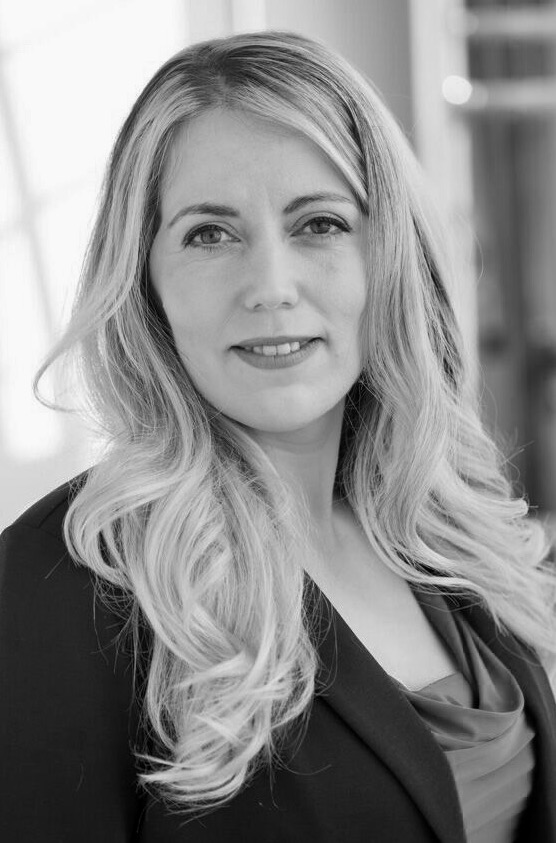 Professor Ackerman is a leading researcher on Artificial Intelligence and Machine learning, with dozens of peer-reviewed publications.  Named “Woman of Influence” by the Silicon Valley Business journal, Dr. Ackerman appeared on NBC News, New Scientist, and Grammy.com, and on international Television stations.  Her research into AI and Machine Learning has earned awards from the Association for Computational Creativity, US Office of Naval Research, NSERC, and many more.

A sought-after speaker, Dr. Ackerman had been an invited speaker at the United Nations, Google, IBM Research, Stanford University, amongst other prestigious venues. She earned her PhD from the University of Waterloo, held postdoctoral fellowships at Caltech and UC San Diego and is  on the faculty of the Computer Engineering Department at Santa Clara University and an Associate Editor of the Journal of Computational Creativity. 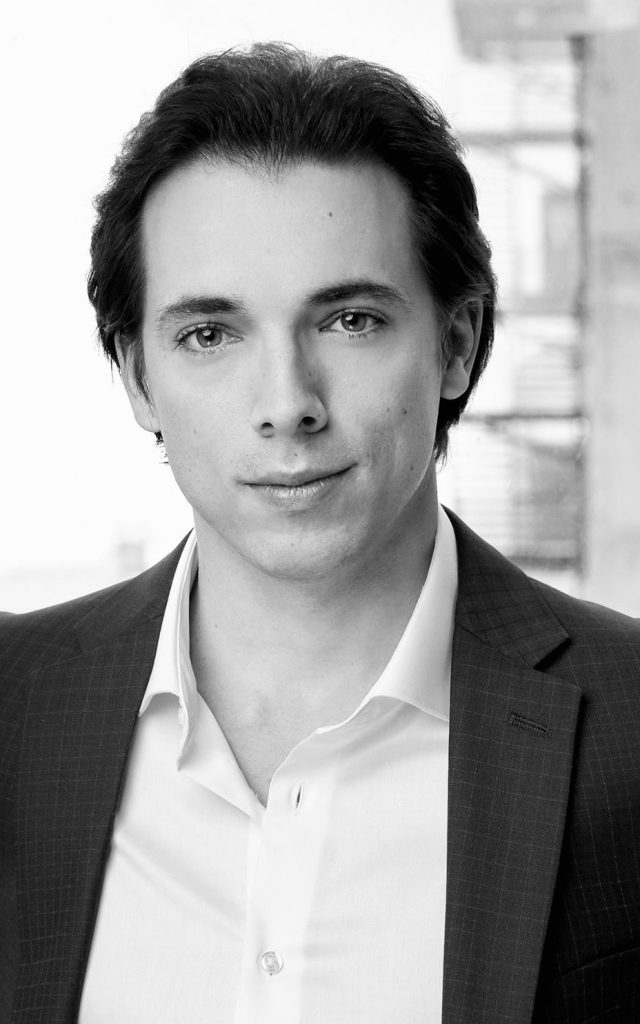 David Loker, M.Math., is an award-winning researcher in machine learning with more than 12 years of industry experience. From supply chain optimization at Amazon, to personalization and recommendation systems at Netflix, David has an in-depth, practical understanding of statistical modeling and machine learning techniques. His extensive industry experience includes the formation and management of a team of over a dozen engineers and data scientists. 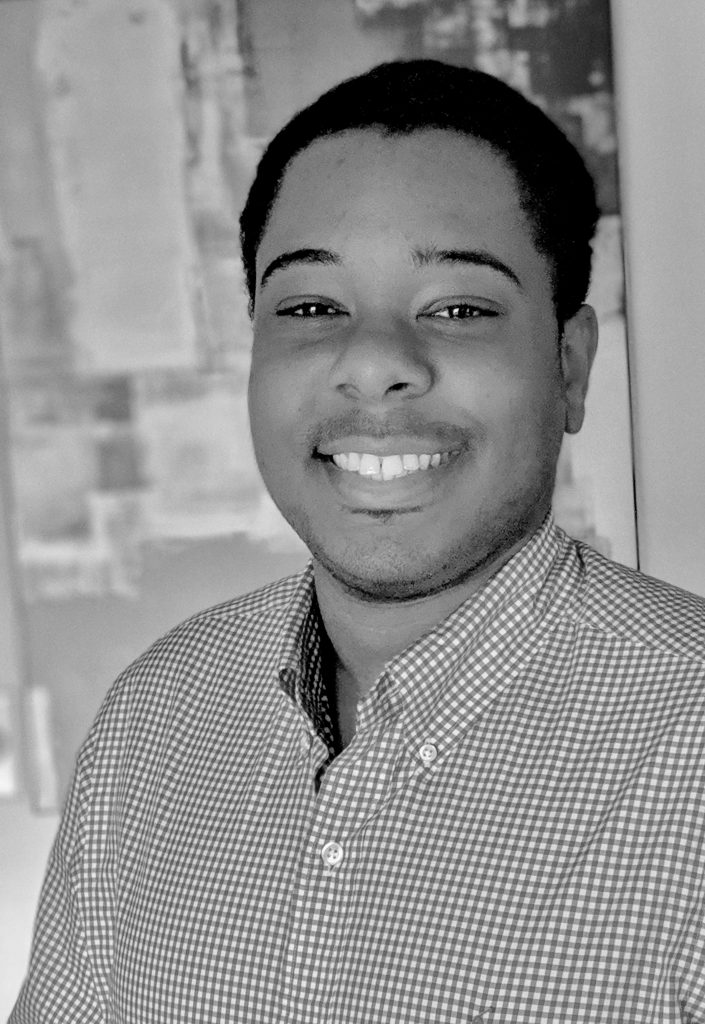 Christopher Cassion, MSc, graduated at the top of his class with a Master of Science in Computer Science at Georgia Tech. Chris’ research experience ranges from Computational Creativity to AI agent-based simulation. His work experience includes the Health Insurance company, Humana, along with some of the world’s top Machine Learning companies and laboratories, from Google to IBM’s Austin Research lab.
Linkedin Envelope